I’ve got a lot going on right now. The day job is heating up, to the point of working several 15 hour days in a row. Times like that, when a break comes, I tend to collapse in a heap instead of getting back to important things like writing. I get out of the habit and have trouble getting back in.

So I had to resort to an old trick. I turned off the computer, the TV, the music. I turned off everything but the timer. I set it for an hour and I sat down and wrote. Most of what I wrote was not usable, and writing it down was painful, but it helped break the logjam. If I’d sat around eating chocolate and hoping for a bright idea, the manuscript would still be stuck. 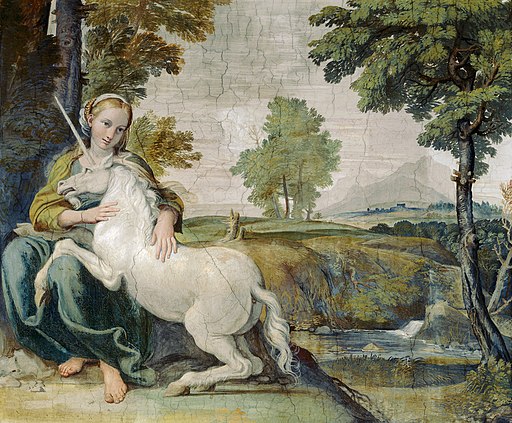