Check out MontanaMade‘s review of His Forgotten Fiancée!

Actually, you should go check out the whole site. She’s holding a month-long anniversary celebration, with lots of giveaways and interviews. It’s fun!

Last year, I read an adult dystopian novel. It stayed in my memory, and not in a good way. Not that it was a badly written book. On the contrary, while it wouldn’t win any prizes for literary merit, the book did its job: it hooked me from the start and I kept reading all the way through to the end to see how it turned out.

All the same, I’ll never read it again, and I can’t say I’d recommend it. It was extremely depressing. It started off with a disaster (manmade? I think so), some kind of virus that killed off most everyone on the planet and left the remainder unable to reproduce. The characters tried to find ways to overcome their short and long-term problems of survival. But the story was so grim that halfway through the novel, characters just started committing suicide because it was all so hopeless.

For example, at the beginning of the story, the heroine is separated from her one true love. She survives all the evil things that happen to her and makes it through to the one place of safety, only to find that her one true love had been there for months. He’d killed himself a few weeks before she arrived because there was no point in going on.

Reading that book left an aftertaste of depression, alienation, a sense of overall grayness to my life that I really don’t think I need. Look, I don’t care how hopeless life is, not every waking moment of every day is always off the scale miserable for days and weeks and months on end. You can find hope even in desperate situations. Victor Frankl, in Man’s Search for Meaning, describes surviving life in a concentration camp by finding positive things to hold on to.

The next book I read after the dystopian story was an inspirational romance, Tracy Blalock’s Wed on the Wagon Train. The heroine had problems. She was in a desperate situation. She worked to resolve her problems and she held on to Hope even when things looked pretty dire. I put that book down feeling encouraged to go on with my daily burdens, not ready to give up because Everything Was So Dark. 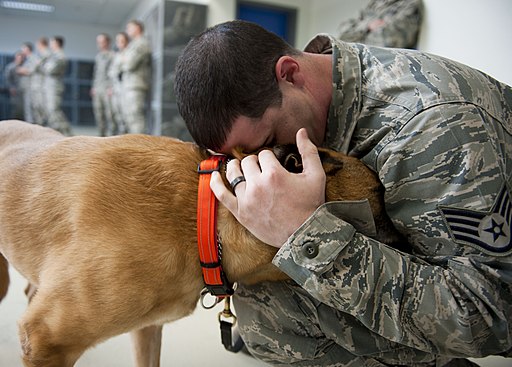 Life is dark enough already. I don’t need a book to depress me; I can watch the news for that. I want to read a book that gives me something to hold onto after I put the book down.

Two more reviews of His Forgotten Fiancée! Remembrancy and KD James both very kindly reviewed it.

Really, here I was braced for one-star reviews saying “This is the Worst Book Ever Written” and instead everyone is being very supportive. First the Joy of Reading and now these two kind reviewers. 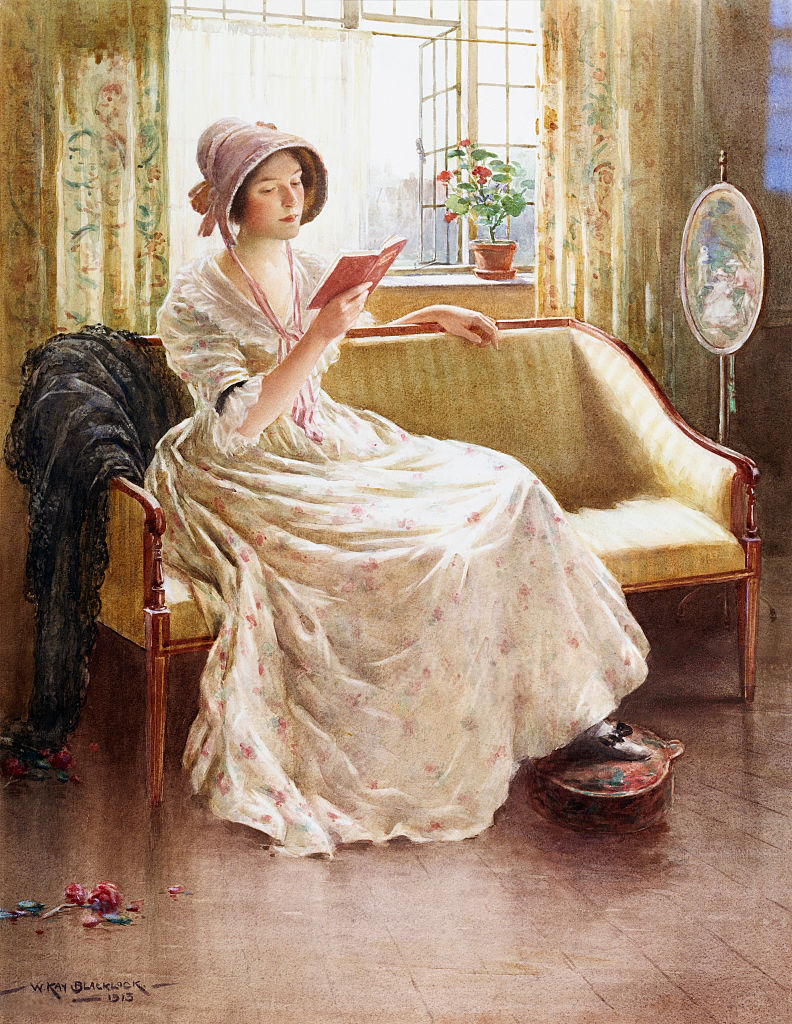 My goodness! I have been so busy preparing what to do when I receive a bad review, I hadn’t considered what to do when someone was kind enough to post a positive review.

Trisha Robertson posted a review of His Forgotten Fiancée on her blog, The Joy of Reading. Go check it out!

Mary Stewart’s books are now available on Kindle. I’ve been re-reading them, and I found myself puzzled. The e-books were taken straight from the British editions, and they’re not the same as the American versions. Indeed, sometimes the plots veer off significantly. For example, in The Gabriel Hounds the American edition has the hero and heroine as second cousins; it stresses that their only common ancestor is a great-great grandfather, or something like that. In the British edition, they’re first cousins whose fathers are identical twins. Perhaps this was considered too “icky” for American tastes–but it’s acceptable for the British readers? The Ivy Tree has a whole subplot about the heroine supposedly being pregnant. Edited out of the American version.

It reminds me of Harry Potter and the Sorcerer’s Stone, which in the original British was titled Harry Potter and the Philosopher’s Stone. Supposedly the title was changed so as not to confuse the American children. Are Americans supposed to be less intelligent than the British? Or more squeamish? It bothers me that publishers have been quietly re-writing British stories to make them less complicated for Americans. Now I’m going to have to go re-read the Narnia books to see if they were modified from the originals, and after that Paradise Lost, I suppose. I mean, where do they draw the line? Sheesh.

A cartoon caricature of Christina Rossetti, by her brother Dante Gabriel Rossetti, reacting to a review of her poetry.

I’m pleased to say that I haven’t gotten a single negative review of my book.

That is largely due to the fact that it is still in production and no advance copies have gone out, but hey, not one single bad review. (You have to take your positives where you can find them.)

It is possible to give a book a rating of three stars or more and yet still write a negative review: [This book] is utterly adequate. It has a beginning, middle and end. Ouch.

I am preparing for how to handle the bad reviews when they come. (I gather they’re not avoidable.)

Do you have any good songs for a Rejection playlist? Or other coping strategies?

Of course, there is always the approach that Nora Roberts uses.

How can sensitive writers steel themselves against the negative reviews? Stop reading reviews. Stop now.  -Nora Roberts, ‘A Chat with Nora Roberts’, RWA 2015