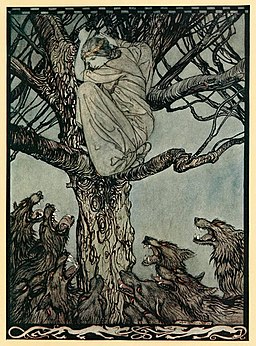 Not a picture of the critique group

I signed up to join a critique group. It’s set up so that for every two critiques you give, you get to submit something for other people to critique. Seemed like a good way to get feedback on a manuscript, so I went for it. I read a lot of other people’s chapters and critiqued them, then sent a chapter of my own and asked people to look at it.

A week went by.

I could see that other newbies were having their work critiqued, so it wasn’t that there was no one around to look at my chapter. Something about it wasn’t grabbing people. After a week, I sent my request out again. This time, I asked if there was a problem with the manuscript that might be stopping people from wanting to read it. I want to fix the problem(s) in my writing, but I need to know what they are first.

As soon as I clicked ‘Send,’ the demons of doubt and self-criticism leapt on me. My email was petulant, crabby, whining. I was berating people for not looking at my deathless prose and sounding like a loser at the same time.

It is possible that my email did come across as cranky. I didn’t mean it to, but it’s not always easy to gauge a person’s mood in emails. Even so, it is not evil to ask for feedback. Maybe that’s the lesson I was meant to learn by joining a critique group, how to ask for what I need.

Update: And yes, kind people pitched in to critique my chapter.

Amanda Palmer gave a whole Ted talk on the art of asking. (And a book as well.)